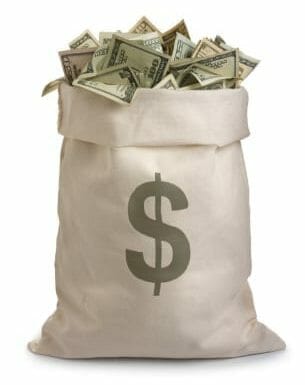 Medicare will change in the future if Gov. Romney’s V.P. choice has a say. Medicare is broken and underfunded. Without an overhaul in the present system the weight of the baby boomer generation will sink the health insurance system for seniors. 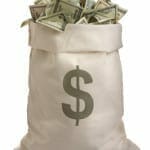 Paul Ryan, running mate with Mitt Romney, has been a lightning rod of social progressives who don’t want to change anything. Social Security and Medicare have been promised to retired seniors for all of their working life. Promises made, should be kept but the truth is, Washington has made too many promises it will not be able to keep.

There is no Social Security trust fund. That money was spent years ago. Current and future benefits will have to be paid for with a combination of tax revenues and more borrowing.

There is no money in the Medicare trust fund.

Projected interest earnings on the assets of the trust funds is a lie.

The same is true for the Medicare and Social Security trust funds. No money in the account. No interest earnings. Nothing.

So what is the Ryan plan to save Medicare?

For starters, anyone currently on Medicare would not be affected. It would only apply to those under age 55 at the time the plan is implemented.

Future Medicare beneficiaries would receive a government voucher to use toward buying coverage in the open market.

In reality it is not any different from what we have now.

If you don’t want original Medicare you can pick from any number of private Medicare plans known as Medicare Advantage. When you choose an Advantage plan the government provides a voucher that pays for most of the cost of coverage.

The thing that frightens people about the Ryan plan is they fail to understand that there already IS a voucher system in place. Seniors who are Medicare age have no idea how much Medicare really costs, nor to they know (or care) how it is funded.

The money is there but it is invisible to the beneficiaries.

The CBO estimates the per capita spending for Medicare in 2011 was $5,500 but most would not know that unless they went searching for that information.

The Ryan plan would set budgetary limits on how much Congress would spend each year on Medicare, similar to a money purchase plan. Medicare beneficiaries would have $X to spend toward the cost of health insurance and health care. When those funds are exhausted they would pay out of pocket.

Critics say it will ration health care for those with low incomes and little savings.

How is that any different from the Obamacare model where the IPAB determines what kind of treatment is to be covered and medical providers are paid PROSPECTIVELY based on the diagnosis?

Regardless of which system prevails, the days where consumers are given  virtually unlimited access to care with minimal out of pocket are numbered. The current system is unsustainable and must be overhauled.

Would you rather have a Medicare system where the government decides the level and type of care you will receive and set’s aside a fixed number of dollars to be used for your care, or a plan where you are given a bag of money and you get to decide the type of plan you want and how much risk you are willing to absorb?