Paying too much for GA Medicare supplement insurance after turning 65 is like throwing dollar bills out the window. If you have money to burn, buy the most expensive supplement plan. Be 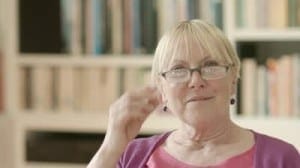 According to some estimates, two out of three Georgia seniors turning 65 overpay for Medicare supplement insurance. Just because you paid more doesn’t mean you got more coverage, it simply means you paid too much.

If you are turning 65 and became eligible for Medicare you were probably bombarded with calls and literature mailed to you, all with one purpose in mind . . . to sell you something.

It did not matter what you bought as long as you opened your checkbook and purchased the supplement plan THEY wanted you to buy.

If you are King Midas then money is no object. But even Scrooge McDuck had wealth but he was known for pinching penny’s. Why should you be any different?

A penny saved is a penny earned is not just an expression. It is the way you make the most of every dollar you earn or have saved.

Most turning 65 first time buyers will pick the plan that is heavily promoted, which is Medicare supplement plan F. There is nothing wrong with this supplement plan other . . . than the premium. 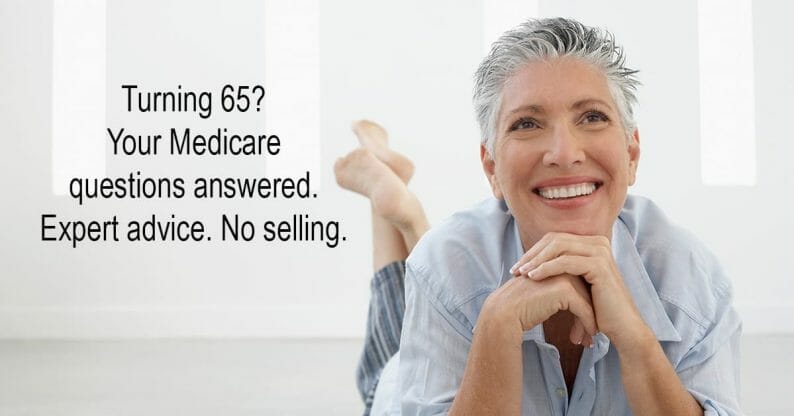 Medicare supplement plan F pays anything not covered by Medicare Part A or Part B, including deductibles and coinsurance. Plan F is the coverage promoted to seniors turning 65 as the best since you will pay nothing out of your own pocket. Every medical bill covered under A or B that is not paid by Medicare is paid by Medigap plan F.

It just doesn’t get any more simple than that.

But did you want to buy the most expensive plan in GA or would you rather save money?

Mary, age 72 from Cleveland, Georgia was paying $142 per month for Medigap plan F from Royal Neighbors (RNA).  It was the plan she bought after turning 65. Her plan was due to renew in 3 months. Anticipating a rate increase, she asked us to compare plans for her.

We had a plan F with another carrier that would save her over $200 per year compared to her current rate. Based on her renewal rates, for the same plan with RNA ($177) Mary can save over $500 during the next 12 months.

We suggested a way to save even more by applying for plan G at $104 per month. Doing so will save Mary $771 over the next 12 months.

How much could you save?

If you bought from AARP or BCBSGA (Blue Cross of Georgia) after turning 65 you may have paid too much.

Not to worry. In most cases you can still switch to another plan that is identical in coverage but is lower in cost.

You can switch your Medicare supplement coverage at any time of the year. There are no open enrollment periods like with Medicare Advantage plans. Any time after turning from January through December is the right time to switch if you can save money.

We have rates for some carriers online so your instant quote is just a click away. Get your immediate Medicare supplement insurance plan rates now and see how much you can save.

Not all carriers post their rates online. In fact, most do not.

You can find instant rates on our site for BCBSGA, Gerber and United of Omaha (a Mutual of Omaha company).

We also have rates offline for Aetna, Humana, Royal Neighbors (RNA) and other top companies and will be glad to share their rates and help you compare plans.

Turning 65 or older, when you want to save money and get the lowest possible Medigap rate, check with Georgia Medicare Plans.