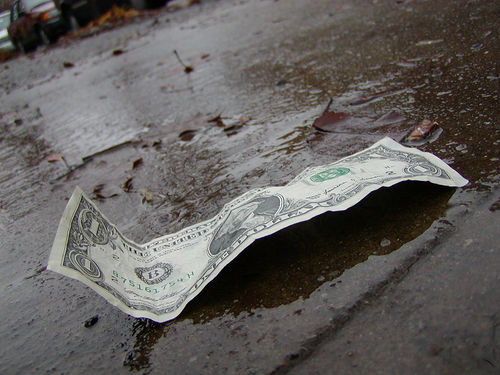 Social Security retiree’s “on a fixed income” need all the help they can get to meet all their post-employment expenses. Even more so for those who have suffered through the lingering economic downturn that was created and then mis-managed by the federal government. Even if Social Security is your primary income source, you can still maximize your benefits.

Financial Planner Brett Horowitz recently showed a retired couple how they could pick up an additional $40k in Social Security benefits with proper planning. This is like found money.

Most retirees likely assume the husband in this scenario is prudently delaying his retirement to maximize their retirement income without appreciating that the husband is entitled to claim spousal benefits while continuing to accrue deferral credits.

By filing a “restricted application,” the husband will receive 50% of his wife’s Social Security income for each month he delays claiming his own benefit (but only after his wife turns 66). In Horowitz’s illustration, such a filing entitles the husband to half his wife’s $1,750 a month–or $875 a month during the four years during which the wife is collecting benefits but the husband is not. (This illustration assumes husband and wife are both 66, so there are four years during which he can earn spousal benefits while earning earning deferral credits of his own).

As the car companies state, your mileage may vary.