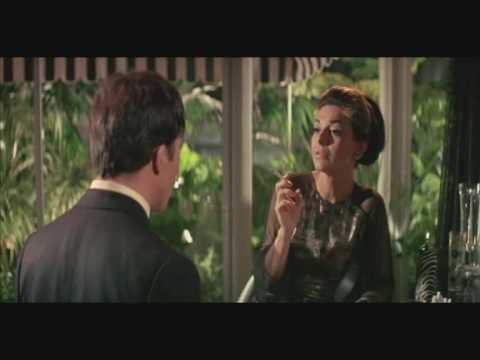 In 1967 Mr. McGuire had one word for recent graduate Benjamin Braddock.

Today, 43 years later, Mr. McGuire might have a different bit of advice for good old Benjamin. As Benjamin is turning 65 and looking over all the Georgia Medicare plans Prescription Drug (PDP) options, I can imagine Mr. McGuire looking at him and saying this.

For a senior trying to pick the right Georgia Medicare plans PDP, or even decide if they need any plan at all, the choices are mind boggling.

Some Part D plans have prescription drug deductibles, some do not.

Some have copay’s, some do not.

Some Georgia Medicare plans penalize you if you don’t use certain drug stores or mail order drug fulfillment services.

And then there are those formulary’s.

Is this drug covered or not? What is my copay with carrier ABC vs plan XYZ?

If you pick strictly based on the cost of the plan you will most likely have more out of pocket than if you had opted for a higher premium PDP.

This is like comparing Medicare Advantage Plans to Medigap Georgia Medicare plans.

MAP’s usually have a lower premium but much higher out of pocket than a good Georgia Medicare plans plus Medigap.

One PDP that is being heavily promoted right now at Wal-Mart and Sam’s Clubs is a PDP for only $15.10 per month. The price may be right but
does the coverage match your needs?

Before buying ANY Georgia Medicare plans PDP use the prescription drug finder at Medicare.gov.

Another option is visiting your pharmacy with a complete list of all your medications including dosage and how often filled. A pharmacy assistant should be willing to provide you a printout of the best plans for your needs.

If Benjamin were in Wal-Mart right now he might be saying, “You’re trying to seduce me, aren’t you?”.

And then Wal-Mart would reply, “Would you like me to seduce you?”.

Of course we know how that scene unfolded.

When low priced PDP’s try to seduce you, how will you react?