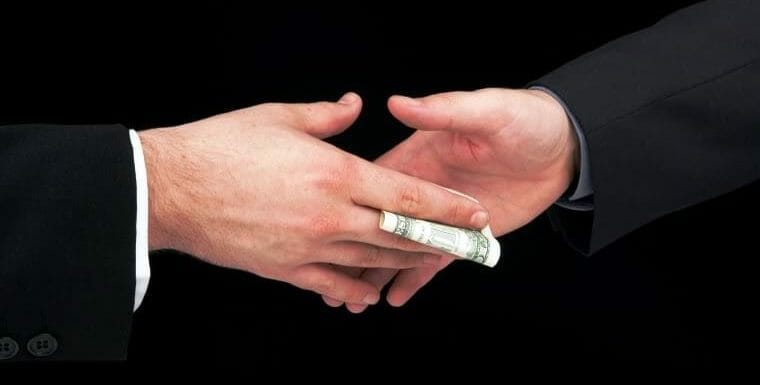 You are here: Home / Medicare / Kerry Kickback to Obamacare

Three years later we are finding out what was in Obamacare and the John Kerry kickback means Georgia hospitals will get less money from Medicare.  When Obamacare was cobbled together in back rooms and deals were cut to gain support many of these shady promises made the light of day. 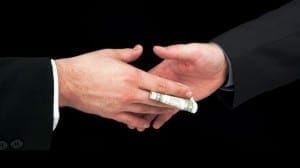 The Cornhusker Deal with Nebraska Sen. Nelson, the Florida Gator Aid and the Louisiana Purchase are examples of payoffs to win Democrat votes for Obamacare.

Now we find out one other.

The Kerry kickback allowed Massachusetts hospitals to reap higher reimbursements at the expense of Medicare cuts in 40 states including Georgia.

At issue are the dollars that Medicare pays to hospitals for the wages of doctors and staff. Before the new health law, states were each allocated a pot of money to divvy among their hospitals. The states are required to follow rules in handing out the funds, in particular a requirement that state urban hospitals must be reimbursed for wages at least at the levels of state rural hospitals.

Enter Mr. Kerry, who slipped an opaque provision into the Obama health law to require that Medicare wage reimbursements now come from a national pool of money, rather than state allocations. The Kerry kickback didn’t get much notice, since it was cloaked in technicality and never specifically mentioned Massachusetts. But the senator knew exactly what he was doing.

You see, “rural” hospitals in Massachusetts are a class all their own. The Bay State has only one, a tiny facility on the tony playground of the superrich—Nantucket. Nantucket College Hospital’s relatively high wages set the floor for what all 81 of the state’s urban hospitals must also be paid. And since these dramatically inflated Massachusetts wages are now getting sucked out of a national pool, there’s little left for the rest of America.

Massachusetts gets more Medicare money so we get less.

During their closed-room dealings with the Obama Administration, the hospital industry’s lobbyists agreed to support Obamacare—provided that the law placed restrictions on physician-owned “specialty” hospitals, noted WSJ. These innovative specialty hospitals frequently have quality outcomes better than most traditional facilities, but no matter—the big hospital lobbyists wanted to eliminate a source of competition. So Obamacare prohibits new physician-owned hospitals from receiving Medicare payments and prohibits most existing facilities from expanding if they wish to keep treating Medicare patients.

Forest Park Medical Center in Dallas has stopped accepting Medicare patients, allowing it to escape the law’s restrictions entirely…. Rejecting Medicare ‘was a big leap, but we felt like the law gave us no choice,’ said J. Robert Wyatt, a Forest Park founder….

Other doctor-owned facilities are asking the federal government to let them duck the law’s restrictions altogether. Doctors Hospital at Renaissance near McAllen, Texas, is trying to get a waiver allowing it to expand as more than 53% of its payments come through the Medicaid federal-state insurance program for the poor.

This means lower quality of care for you if you are on Medicare or Medicaid, less access to health care.

If this doesn’t make you mad nothing does.

Obamacare deals like the Kerry kickback mean less care for you.