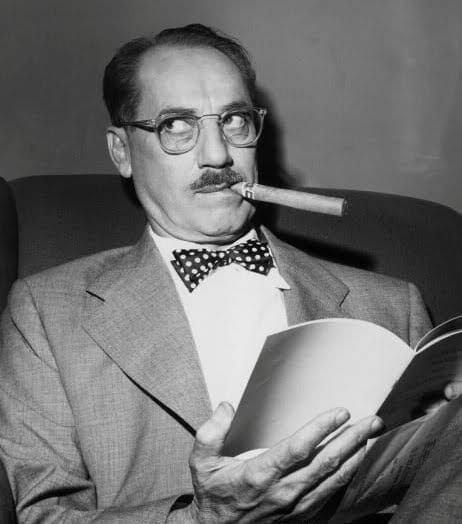 You are here: Home / Medicare Supplement Plans / Do You Know the Secret to Increasing Your Social Security Check?

There is a little known secret to increasing your Social Security benefits check. Don’t expect the Social Security office to tell you. If they did it wouldn’t be a secret, would it? 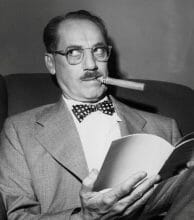 Actually there are 4 ways to boost your Social Security payments. All very simple and legal.

Add as much as $1000 per month to your monthly benefits.

We can also show you ways to save money on your Medicare supplement premiums. Shop and compare up to 40 plans in 60 seconds. > > > >

What if you could take a Mulligan on your Social Security filing? A do-over. Start all over again and begin immediately collecting more money each month from Social Security.

Out of the 32 million retirees who collect Social Security benefits, Rothenhoefer was one of just 71 people this fiscal year to take advantage of an obscure option that lets you halt your current benefits, pay back all you have collected interest-free, and restart your benefits at a new, higher rate based on your current age.

It’s perfectly legal, says Mark Lassiter, a spokesman for the Social Security Administration. But don’t expect the claims representatives at your local Social Security office or the employees who answer the agency’s toll-free number (800-772-1213) to be familiar with the details.

John Rothenhoefer was 70 years old when he learned the secret about increasing your Social Security benefits with form 521. Using this tactic he increased his monthly check by almost $1000 per month.

Not only does he enjoy the additional money each month, but if his wife survives him she will receive the same amount for the rest of her life.

When Greaney took the time to research it last summer, he realized that it was an even better deal than he had first thought. That’s because when you repay your Social Security benefits, you can claim either an itemized deduction or a tax credit (whichever results in bigger savings to you) for the taxes you paid on your benefits in previous years. The calculations are complicated, but you can get all the details in IRS Publication 915, Social Security and Equivalent Railroad Retirement Benefits

You May Qualify for a Tax Refund

Two other income-boosting strategies give couples a way to maximize their Social Security benefits. A recent paper by the Center for Retirement Research recommends that the spouse who is eligible for lower benefits collect them early, while the higher-earning spouse delays taking benefits until they are worth more. Then, when the primary breadwinner dies, the spouse with the lower benefit will “step up” to a much higher survivor benefit as the smaller retirement payment drops off.

As they say on TV, but wait, there’s more!

About Those May-December Marriages

Older men who are widowers or divorced often get remarried to younger women, and it’s not uncommon for them to start second families. So when these do-over dads start collecting Social Security benefits, they may still have minor children at home. More than 500,000 children currently receive monthly payments based on a parent’s Social Security retirement benefits.

This can apply to women who re-marry as well.

So there you have it. Four secrets to increasing your Social Security benefits without cheating.

And don’t forget to check out your Medigap options. Find affordable Medigap rates with our free, instant quote. We also have rates offline that may be even lower.