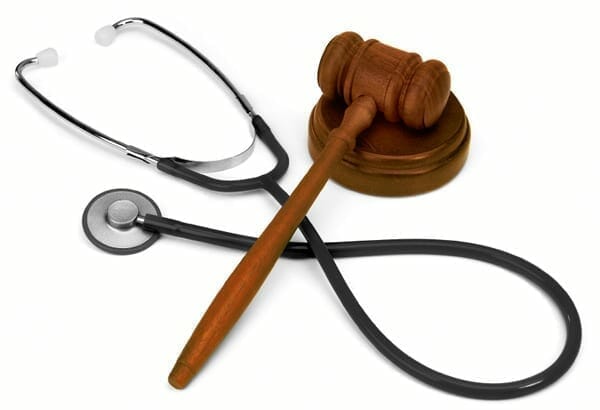 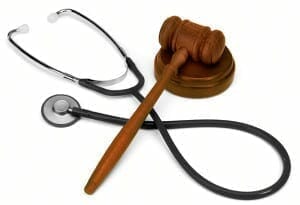 Dead men tell no lies, but what happens when your Medicare Advantage plan sues you for money received from an auto insurance carrier?

Medicare Advantage plan PacificCare (now United HealthCare) sued the estate of a deceased policyholder in an attempt to recoup proceeds paid to the individual’s family as part of a settlement.

PacifiCare argued that as a government subcontractor, it had a right to the payout from an auto insurance policy that covered the driver who struck Michael Parra when he was walking in a parking lot.

The Medicare Advantage plan that Parra was enrolled in paid $137,000 for his medical expenses. After Parra later died from his injuries, his relatives obtained $500,000 in wrongful death damages in a settlement with the driver’s auto insurer, Geico. PacifiCare claimed a right to $137,000 it had paid for Parra’s medical care from the auto insurance proceeds.

The decision to sue the family falls under certain rights granted to Medicare sub-contractors allowing them to sue to recover actual damages when a third party commits a tort that leads to injury. In this case, the Medicare Advantage plan sues the estate which (according to the ruling) invalidates their suit.

The law allows a Medicare Advantage insurer to stipulate in its contracts that its insurance is secondary to other available plans, such as the Geico policy, the 9th Circuit found.

“But here, PacifiCare makes no claim against Geico, the primary plan, nor has that plan failed to provide for payment,” Judge Andrew Hurwitz wrote for the three-judge panel. Rather, the company’s claim was against Parra’s survivors and therefore not authorized by the federal Medicare law.

How would you react when your Medicare Advantage plan sues you? Would you pay or fight?