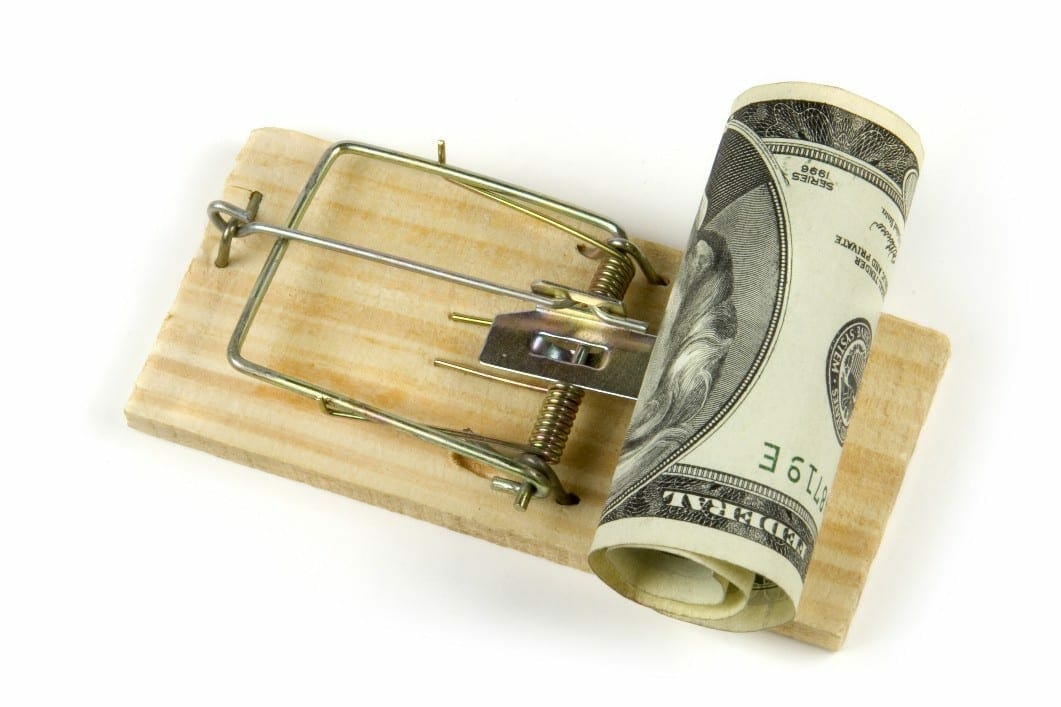 The Medicare COBRA trap is catching many seniors off guard and costing them delays in Part B coverage and penalties. Due to the recession, more Americans are working longer including past age 65. Some of those opted for COBRA (for different reasons) once employment stopped. I suspect many did so because of a non-working spouse under age 65 even though they were 65 or older.

Even though COBRA has been around for over a quarter of a century, most people do not understand their COBRA rights. They believe COBRA is only available to family members if the former employee ALSO elects COBRA.

In reality, every covered family member have COBRA rights separate from the other. A non-working spouse or child can exercise their own COBRA rights even if the former employee does not.

This confusion plus the recession has led to problems when the age 65+ COBRA participant enrolls in Medicare once COBRA ends.

Under current law, working Americans with employer health coverage can postpone signing up for Medicare until after 65. When they retire, accept a buyout or are laid off, they then get an eight-month special enrollment period to sign up for Medicare Part B (which covers doctors visits and other outpatient services) immediately and without penalty.

But many people in these circumstances are able to extend their employer coverage for a year or two under a 1986 law known as COBRA, which is what Bregar did.

What they may not realize is that waiting until their COBRA coverage expires to enroll in Part B disqualifies them from the eight-month grace period. Instead, they must wait to sign up during open enrollment, from Jan. 1 to March 31 each year. And coverage won’t begin until the following July. They also get hit with a late penalty, an extra charge added permanently to their Part B premiums.

This COBRA trap will catch you off guard if you do not know about it, triggering an LEP (late enrollment penalty) from Medicare.

Avoid the Part B Penalty

You can avoid the penalty and delay by enrolling in Medicare Part A and B when you turn 65.

the crucial Medicare regulation barring a special enrollment period for people whose COBRA coverage is ending is rarely publicized. It is not mentioned in the Department of Labor’s guidance for people considering COBRA. The penalty mentioned briefly on page 18 of the official handbook, “Medicare & You 2020” . However, there is not any warning of a delay in Part B coverage. It isn’t included in Social Security’s general website information on enrolling in Medicare or in its frequently-asked-questions section. But you can enter “COBRA” into the site’s search engine leads to an explanation.

This is a real problem that was never anticipated when COBRA laws were written.

When you are ready for Medicare, let the experts at Georgia Medicare Plans help you find affordable Medicare supplement rates to fit your budget. Compare plans and rates from Anthem, Mutual of Omaha, Humana and others instantly online. GA Medigap rates.