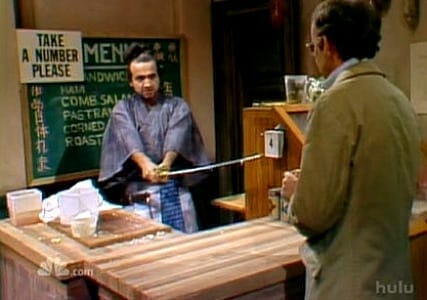 Georgia seniors will get a rude awakening in January when Medicare cuts fund Obamacare. You were warned. Obamacare is 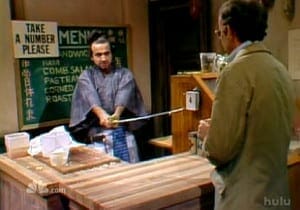 funded, at least in part, on the backs of seniors that rely on Medicare.

The cuts — which are being made to fund Obamacare — will slash the homecare budget 3.5 percent every year for the next four.

How will those 14% Medicare cuts impact home health care providers?

“By CMS’s own calculation, 40 percent or nearly 5,000 home health companies — mainly small businesses — will experience a “net loss” in revenue due to the cuts and go into the red by 2017,” The Washington Examiner reports. “That will put many of them out of business.”

More job losses due to Obamacare.

The cuts to Medicare are part of approximately $716 billion Obamacare takes from the program between now and 2022.

You may recall during the last election, Mitt Romney was called a liar for claiming Medicare cuts would be used to fund Obamacare.

Medicare cuts are like the Saturday Night Live Samurai deli except without the humor.