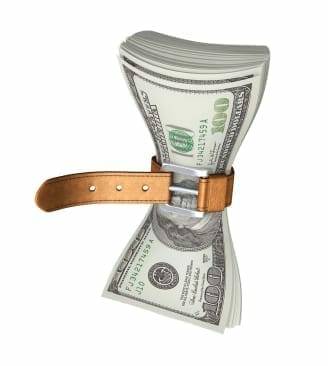 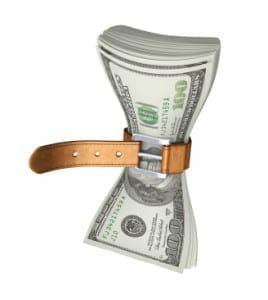 You probably recall then Sen. Obama campaigned in “57 states” on the promise of bending the cost curve and making health care more affordable.

So far the promise is just as real as his 57 states.

Organizations such as AARP that are supposed to protect seniors is instead pursuing a path that will derail Medicare, make your costs rise and restrict access to affordable health care.

Medicare now pays hospitals 65 percent of debts resulting from beneficiaries’ non-payment of deductibles and co-insurance after providers have made reasonable efforts to collect the money. Starting in 2014, the president’s plan would decrease that amount to 25 percent over three years, which the administration says would be closer to private payers that typically pay nothing on bad debt. The reductions would be in addition to those hospitals and other providers face as part of the 2010 health law.

Bet you didn’t know that.

Doctors are facing a 27% cut in reimbursement unless Congress acts and adjusts the mandatory cut under SGR (Sustainable Growth Rate).  The current administration is opposed to a repeal of doc fix unless it comes with a tax increase.

How badly is Medicare threatened by Congress?

A bipartisan move by members of Congress, that is supported by AARP, proposes to eliminate SGR and pay doctors for results in the form of more effective care.

Sounds good on paper, doesn’t it?

But there is a dark side to reimbursing doctors and hospitals based on outcome vs. the current program that pays for direct care.

If medical providers are paid on RESULTS what is to keep them from rejecting patients with the worst prognosis?

The Hippocratic oath be damned, if a doctor or hospital is not going to get paid because your health did not improve there is little financial incentive to take on the difficult cases.

Ariel Gonzalez, AARP Director of the federal health and family team is quoted as saying seniors are tired of doc fix. “We would like to see a formula that emphasizes primary care and endures access to physicians and other providers. We are open to any and all legislative proposals that deal with repealing and replacing SGR”.

Based on AARP comments we know they are in favor dumping the current system for a results based payment system.

Additional cuts to Medicare that come in the form of “increased cost sharing” translates into “Medicare beneficiaries pay more so the federal government can save money”.

In other words, Congress expects YOU to pay for their mismanagement of Medicare.

Do you have an expensive Medicare supplement plan F? Consider trading Medigap plan F for plan G. We showed a south Georgia couple how they could save over $1700 per year by making the switch. Click to see how much you can save.

Is Medicare threatened by Congress? You decide.