In the last few months Mutual of Omaha has increased rates as much as 24% for Medicare supplement plan N. Will Georgia be next? 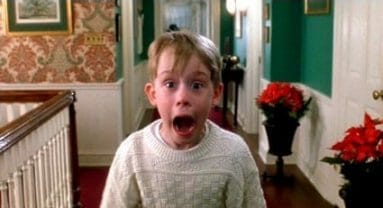 Last summer Mutual of Omaha announced a separate increase of 12% that only applied to plan N policyholders.

Medigap plan N has been discontinued for new applications which means existing policyholders with plan N will be singled out (as a group) for rate increases going forward. In a recent renewal letter from Mutual of Omaha the policyholder was advised that future renewals could be “much higher than expected“. Policyholders with plan N were encouraged to contact their agent about other options with other carriers or ask Medicare about possibilities.

Many people that bought a Mutual of Omaha plan N during 2010 and 2011 had health issues that prevented them from obtaining coverage from other carriers. Those same people are faced with either paying the premium increases, opting for a Medicare Advantage plan during annual enrollment (AEP), or going without Medicare supplement coverage.

Those who are in good health should immediately start to look for Medigap coverage through carriers other than Mutual of Omaha.

Plan N is still a great option through other carriers. Most of my new clients in the last 6 months are picking plan N because of the value.

I make no secret of the fact that I will pick plan N when I go on Medicare in September of 2015.

Georgia Medicare Plans has affordable Medigap rates from several carriers including Aetna, Equitable, New Era and more. You can obtain an instant online Medigap quote or ask for a personalized quote complete with a free analysis and comparison.