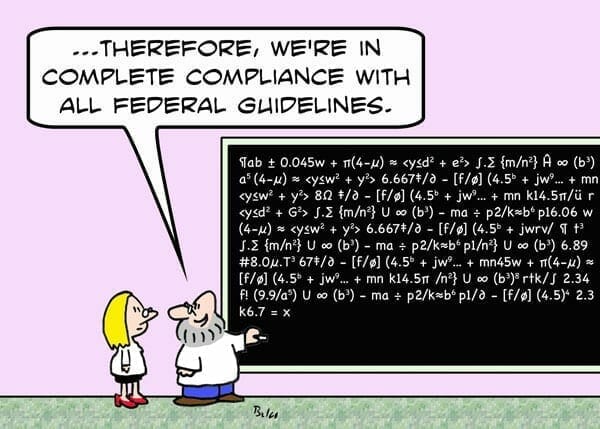 CBS news reports on a new Obamacare scam that targets seniors. Playing off the lack of real information about Obamacare and who is affected, these scammer’s prey on the misinformed public in order to swindle you out of your hard earned money. Scammers are trying to fool consumers, in many cases seniors, into giving up personal information by claiming they’ve been selected to be among the first to get insurance cards for “Obamacare.”

The solicitors, sometimes pretending to be federal government workers, tell people they can get all signed up by giving them their bank account and Social Security numbers. Better Business Bureau officials say the fact that not many people know about the Affordable Care Act only helps the flimflammers.

Protect yourself from an Obamacare scam.

No doubt many volunteers and paid canvassers will be hitting neighborhoods, knocking on doors, hanging out at Wal-Mart and senior centers in hopes of finding victims willing to buy into this Obamacare scam.

Don’t fall for it.

There is no such thing as a free lunch (or free health insurance).