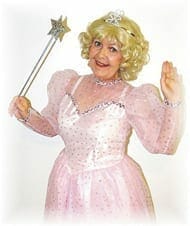 You are here: Home / Medicare Supplement Plans / ObamaScare and MediScare

Obamacare is a bad law. Much of the focus on Obamacare, especially of late, has been directed on the much debated individual mandate that everyone have health insurance. And consequently, the discussion has revolved around individually owned major medical coverage where the biggest impact on rates and benefits will be felt. 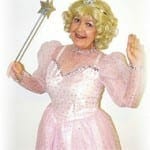 But what about Medicare? The worker and taxpayer funded health insurance program for roughly 45 million people (mostly age 65 and older).

Much like the “final solution”, many of the government experiments in health care will be performed on the aged and poor.

Consider how Obamacare Ends Medicare as we Know It.

Yes Virginia, the death panels, AKA the IPAB (Independent Payment Advisory Board) really will exist.
This is called robbing Peter to pay Paul.
Our nations senior citizens will be robbed of their life savings in order to fund health insurance for the poor that are under age 65.
Poor is defined as a family of four making less than $80,000 or so.
And you thought change was going to be good. You probably still believe in fairy godmother’s, don’t you?