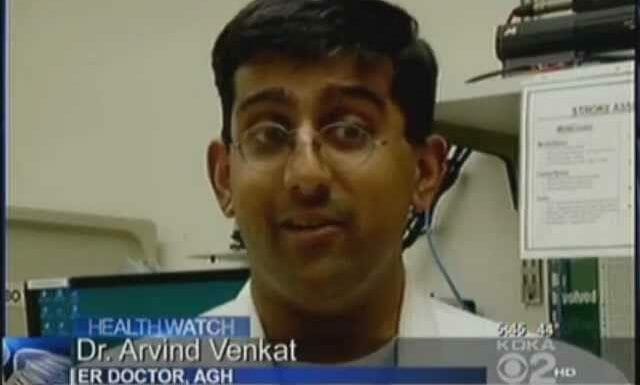 Prescription drug interactions kill an estimated 6,000 people per year and most of these could have been prevented. Doctors often fail to check state prescription drug databases before prescribing. Even if your doctor checks the state database you should use a drug checker for the safety of your own health. CDC finds over 100,000 over age 65 end up in the Emergency Room due to drug interactions and accidental overdose.

Retirees on Medicare Part D need to keep a list of all their medications on their smartphone by using iBlueButton.

Prescription drug interactions can be killers.

Roughly 6,000 people die each year as a result of adverse drug interactions.

An estimated 100,000 retirees over age 65 end up in the Emergency Room for something that could have been avoided.

Seniors are more at risk due to a number of factors including, taking multiple medications, mixing prescription medications with over the counter supplements, memory lapses that can lead to missed doses or even over-dosing.

If a patient is concerned about possible adverse reactions to their medications they need to be proactive and cross-check their med’s against a database.

Many people, including retirees, will seek out unconventional ways to counteract pain. If the medications they are on are not enough to control the pain some will resort to doctor shopping.

Sadly, most doctors fail to check the database before prescribing controlled substances.

The databases allow prescribing physicians to identify “doctor shoppers” — people who obtain prescriptions from multiple physicians, either to use or to sell or both — and other potentially illicit or abusive behaviors. Every state but Missouri has a prescription drug-monitoring program in place. – Johns Hopkins

The Georgia database has been available since 2013. At first, only pharmacists were able to register but now doctors can access the database as well.

Don’t try and game the system. You will be caught.

Doctor shopping is dangerous. Medicare shopping is simple and fast. With more than 170 different Medicare plans in Georgia, how do you find the right one?

Your information is never sold.

All patients should use a prescription drug checker to verify there are no potential adverse reactions among their medications.

Drug interactions occurs when the effect of a particular drug is altered when it is taken with another drug, or with food.

Other sites also have prescription drug checkers which may be more comprehensive. Here are a few more for consideration.

Certainly abuse and addiction is at the forefront of concerns regarding prescription pain medication but that is not the only concern.

A drug interaction occurs when two or more substances (drugs, supplements, or even some foods) affect each other in such a way that the metabolism, elimination, effectiveness, and/or toxicity of one or more of the drugs is changed. Simply put, a drug interaction causes one or more of the medications you’re taking not to work as they should. This can have dangerous, even deadly, results. – Health Central

Make sure your doctor is aware of all prescription drug medications and supplements you are taking.