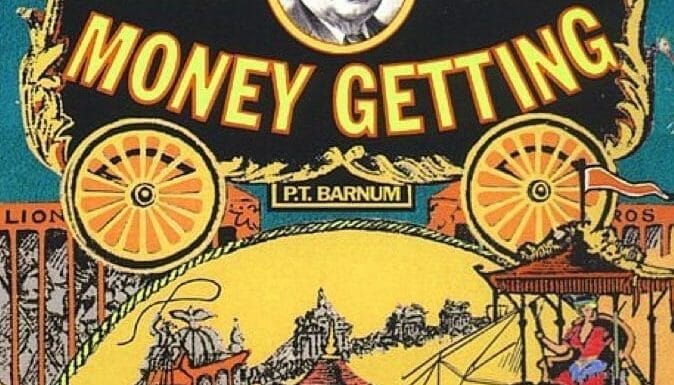 You are here: Home / Medicare / Shift Medicare Costs to Seniors 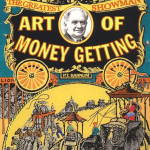 Pres. Obama has come up with a novel way to save Medicare. His big idea is to shift Medicare costs to seniors so the federal government can pay less. The plan . . .

They still want doctors and hospitals to take a pay cut, but in addition to doing more work for less money they feel retired seniors living on a fixed income should be willing to pay their fair share in order to save Medicare.

“There’s a feeling (in DC) that beneficiaries should be paying more for Medicare, but they already pay a lot out of pocket,”

The proposals are meant to save money (for the government), but they just end up costing beneficiaries,”

Congress is running out of money. They spend every dollar they take in and borrow another $0.47 just to get by.

Cost shifting is nothing new. DC is like a magician, moving money around to make it seem like they can do wonders and never break a sweat.

So when they want to shift Medicare costs to you they can pat themselves on the back and brag to voters about how much money they saved and what good stewards they are.

Combining Medicare’s coverage for hospital and doctor care would unify Parts A and B under a single deductible.

Critics say a unified deductible would raise expenses by hundreds of dollars for the vast majority of beneficiaries who do not use hospital care.

Unified deductible sounds like they are doing you a favor. Instead of two deductibles you only have one.

Spin translation – “We cut your deductible in half“.

Rep. Kevin Brady (Texas), argued that the status quo is confusing for seniors and forces many to purchase supplemental coverage.

Rep. Kevin Brady (Texas), argued that the status quo is confusing for seniors and forces many to purchase supplemental coverage.

“No private insurance company in its right mind would design and offer a benefit that looks like this, and given the choice, most seniors wouldn’t accept it,” Brady said.

I talk to a lot of seniors, and many of them do find Medicare to be confusing, but very few have trouble understanding there are two deductibles and what it means to them.

And I don’t FORCE anyone into buying a Medicare supplement. Most of the time I show them how to save $400 or more by making better decisions. One couple saved over $1700 per year by replacing their Mutual of Omaha plan F with a better plan.

Tricia Neuman, a Medicare expert with the Kaiser Family Foundation, acknowledged that reforming Medicare’s benefit design would serve patients with “truly catastrophic medical expenses” not covered by supplemental insurance. But she predicted that creating a combined Part A/B deductible of $550 would raise costs on about 29 million beneficiaries.

When Congress wants to shift Medicare costs from their pocket to yours understand they don’t really have your best interest at heart.