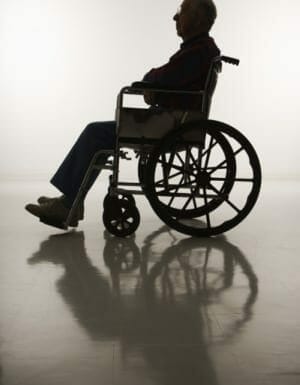 Have you ever considered trading places with someone else? Maybe they have more money than you, or enjoy better health. Perhaps if you could just trade places with them for a day, your life would be better. 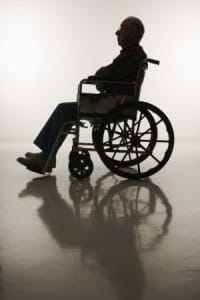 Marsha hates spending money on things she doesn’t need. At age 74 she has led a good life and enjoyed her health. But trading places with her husband isn’t something she wants to think about.

Trading Places with Someone Else

Marsha’s husband hasn’t fared so well. Like Marsha, he led an active life until a stroke earlier in the year. Between hospital stays, rehab, therapy and endless doctor visits their #AARP Medicare Advantage plan has put a real strain on their finances.

His $0 premium plan was great . . . until he started using it. Al’s unpaid medical bills have exceeded $5000 and the year isn’t even over. Most likely next year will bring more of the same.

Marsha knows they can’t afford those kind of bills for both of them so it was time to trade her Advantage plan for a Medicare supplement.

She could have bought from AARP/United Healthcare but she decided to shop and compare. We talked on several occasions over the last few months. Each time she had more questions.

Each time I answered her questions, and followed up with an email repeating the key points of our discussions.

Marsha is a wise shopper and wants to understand exactly what she is getting for her money. I wish more people were like that.

After evaluating options, Marsha decided Medicare supplement plan F was what she needed. Plan F from AARP was $189 per month (2013 rates) which was more than she cared to spend. We discussed other options but in the end she stayed with her original choice of plan F. Georgia Medicare Plans represents several carriers. There were 3 plans separated by just a few dollars.She decided on a plan that generated a monthly savings of $39 vs the AARP plan.

Marsha hopes she will continue to enjoy good health, but she never knows if she will be trading places with Al. If that day comes she can pay her bills with the help of her Equitable Medigap plan.

How much can you save when you Shop and Compare?