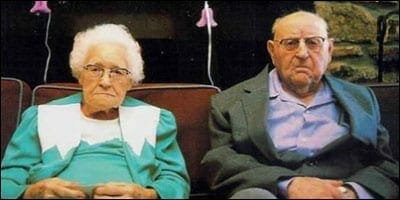 You are here: Home / Medicare / No Patient Left Behind, Medicare Edition 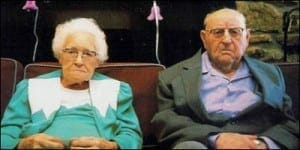 2001 gave us NCLB (No Child Left Behind). Now 2014 wants to give us No Patient Left Behind in an effort to save Medicare.

No Child Left Behind was an overhaul of the U.S. education system from the top down. The goal was to improve education by using standardized testing to measure progress.

No Patient Left Behind hopes to achieve the same thing with Medicare patients.

No Child Left Behind rewarded schools (and teachers and administrators) with good test scores by paying cash bonuses.

No Patient Left Behind will reward doctors and hospital with cash bonuses for positive patient outcomes.

No Child Left Behind led to teacher and school system cheating in an attempt to game the system and earn cash rewards.

No Patient Left Behind will also result in gaming the system to earn cash rewards.

No Child Left Behind failed to produce REAL measurable improvement in education.

No Patient Left Behind will result in a selection process where patients with a poor prognosis can be passed over in favor of those with a more favorable cure rate.

In an effort to save Medicare from financial ruin, the folks in DC who have no clue how the private sector works, and know even less about running a health care system (PCIP, Obamacare train wreck) now want to fix Medicare by moving away from the fee for service model in favor of one that pays for results.

On paper it sounds great.

If you are cured everyone wins. You are better and the medical practitioners get a cash bonus for their work.

But what happens to those patients whose prognosis is bleak? Will they end up like the NHS patients that are part of the Liverpool Care experiment?

For those who don’t know, Britain’s famed NHS (National Health Service) uses the code word LCP (Liverpool Care Pathway) to shuffle their most expensive patients off to die. Here are some examples.

‘Please do not give me the Liverpool Care Pathway treatment without my informed consent or that of a relative.’  (LCP) is a cost-cutting measure, if you don’t want your beds to be filled with old people.”

Do you get the idea?

The idea of No Patient Left Behind, where doctors and hospitals are rewarded for limiting care has already been tried.

This bizarre scheme sounds more like something from Nazi Germany than the Empire where the sun never sets.