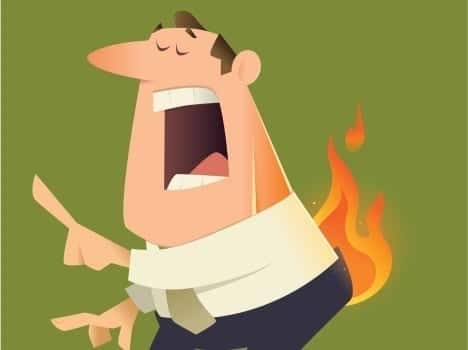 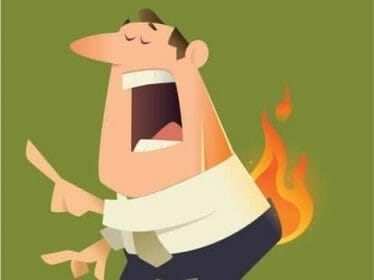 If you like the Medicare Advantage plan you have . . . get over it. The rest of us were told if we liked our plan we could keep it but that isn’t working out very well.

For those who have not been playing along, Obamacare imposes very strict requirements on carriers that sell fully insured health insurance plans. Most of the press has discussed the merits and negatives of the imposed MLR (medical loss ratio) and the impact it has had so far and will have going forward on pricing of health insurance plans.

Until now, it was felt the MLR only applied to individual major medical plans for those under age 65 and employer group health insurance plans.

Apparently we were mistaken.

The MLR rules that require carriers to spend at least 85% of premium dollars on medical claims will also apply to Medicare Advantage plans (MAPD).

The CMS (Medicare) propaganda line is as follows.

Similar MLR requirements are already benefitting consumers in the private health insurance market, says the Centers for Medicare and Medicaid Services (CMS), which has sent the proposed rule to the White House Office of Information and Regulatory Affairs (OIRA).

“We are working to ensure that people with Medicare have affordable access to health and drug plans, while making certain that plans are providing value to Medicare and taxpayers,” said Jonathan Blum, acting principal deputy administrator at the CMS and director of the agency’s Center for Medicare.

It’s too early to tell how Medicare Advantage plans will be impacted, but here is what we have seen in the under age 65 major medical market.

Premiums have continued to rise, not fall, and in most cases the new business rates and renewal rates are HIGHER than they would have been without Obamacare.

Several carriers have already left the market while others are indicating they will no longer offer health insurance after 2013.

Every carrier has laid off employees, which leads to longer hold times when policyholders call customer services, and delays in issuing policies.

In addition to higher premiums, carriers are reducing benefits on most plans.

If you think your Medicare Advantage plan is immune to this kind of action you are wrong.

The proposed new rule will require Medicare Advantage and Medicare Prescription Drug plans to meet a minimum MLR from the start of next year. “Plans must spend at least 85% of revenue on clinical services, prescription drugs, quality improvements, and or/direct benefits to beneficiaries in the form of reduced Medicare premiums. Enrolled seniors and individuals with disabilities will get more value and better benefits as plans spend more on health care,” says CMS.

The MLR rules will impact not only Medicare Advantage plans, but drug plans as well.

How is paying higher premiums and more for services considered “more value”?

It appears that Medicare supplement plans are excluded from this mess.

Why is it the folks in DC that feel empowered to say anything and yet their pants never seem to catch on fire.