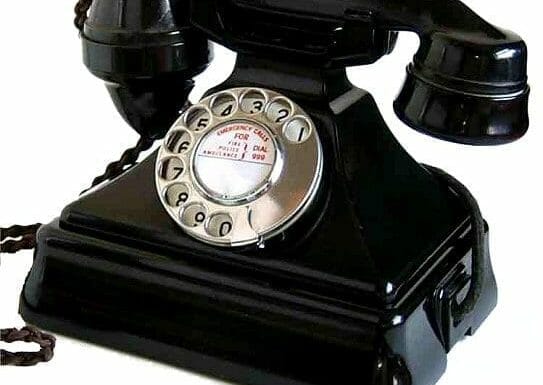 You are here: Home / Medicare / 83-year-old LA man on Social Security is charged $24,000 by AT&T for using dial-up internet with faulty modem

Dorff, who lives off his $1,530 Social Security checks, explained that he used his phone line for his low-speed AOL dial-up subscription – and insists he could never have used the internet enough to warrant receiving such a huge bill.

It says the company explained that Dorff’s modem, for some reason, had been dialing a long-distance number when it was accessing AOL for long spells, prompting huge charges.

The spokeswoman said this issue had been resolved. But when asked to explain why the sky-high fees had not been spotted and resolved earlier, she is reported as saying: ‘This is a rare occurrence, and we address it on an individual basis.’

Living off Social Security is hard, but try paying $24,000 for internet PLUS finding affordable Medigap coverage.

Did you know Medicare supplement plan F will soon be banned?

Shop and compare now. Your information is never sold.